We are proud to support this open letter to congress encouraging representatives to pass the FDA Modernization Act.  Originally passed in 1938, the Federal Food, Drug, and Cosmetics Act (FFDCA) was formed mandating all new drugs be tested in animals prior to human trials to protect patients from unknown toxicity. This was vital for public safety at the time however new technologies are now maturing to a point where they could better protect society from unforeseen toxic effects of new drugs.  While animal models have been essential in the evolution of drug development, it is now well known that they are poor predictors of human outcomes.  Greater than 90% of drugs that are safe in animals ultimately fail in human trials.  Despite these high failure rates, animal models have been the only option for much of the last century, but a range of new technologies are coming available and thus language in the original legislation needs to be updated.

The purpose of this effort is to simply expand what drug developers are able to use with the ultimate goal of bringing better therapeutics to more patients as quickly and inexpensively as possible.  Animal models will continue to have a place in drug development for some time, this simply removes the antiquated mandate for their use allowing for more efficient drug development.

Summary of Key Points this legislation will address: 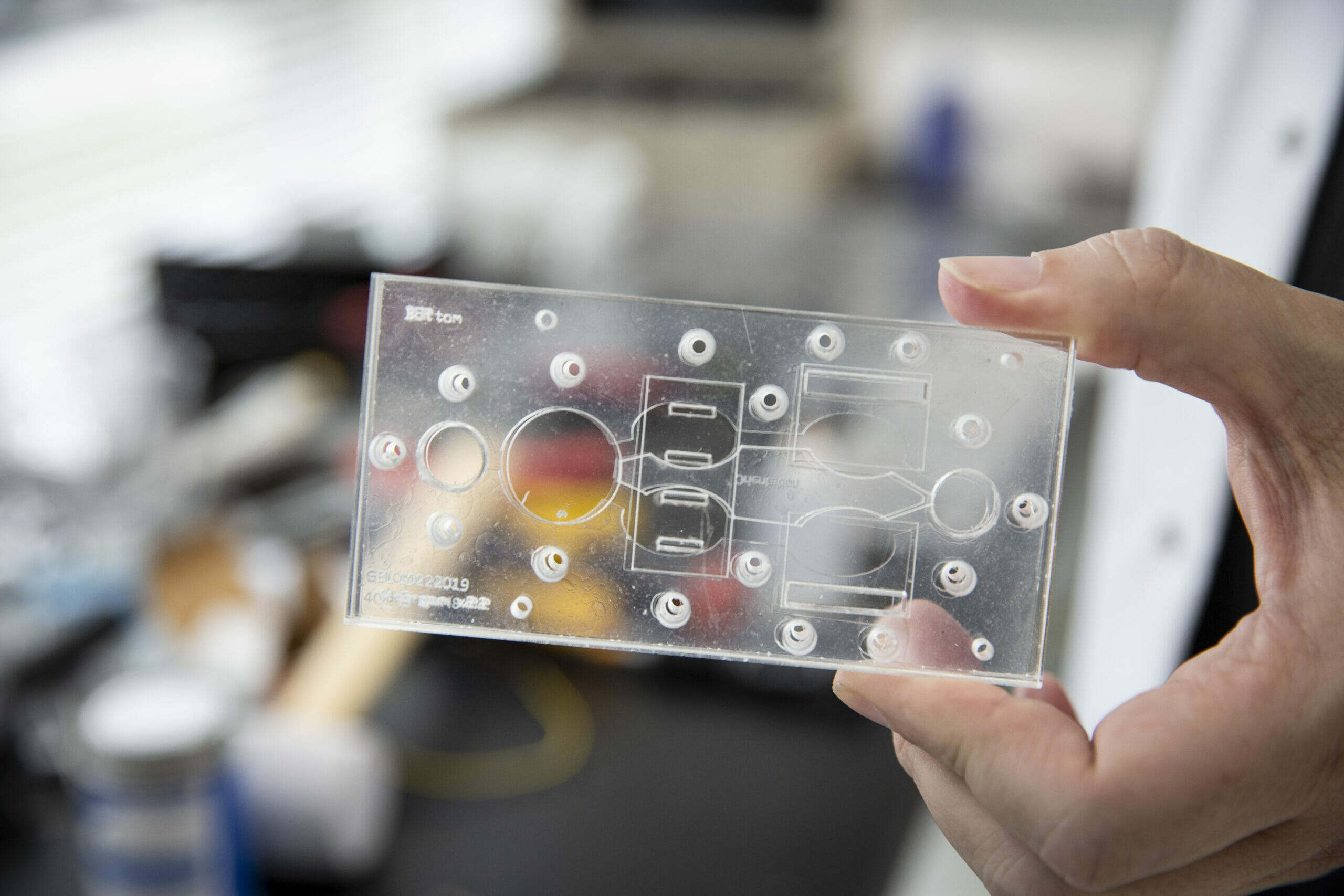